Housing Inequity in Your Backyard

You may be wondering what housing has to do with racial equity. The reality is that housing affordability and who experiences homelessness is largely influenced by our country’s history of racism. According to the Center for American Progress 2019 article, How America’s Housing System Undermines Wealth Building in Communities of Color, “For centuries, structural racism in the U.S. housing system has contributed to stark and persistent racial disparities in wealth and financial well-being, especially between Black and white households.”

In the 1930s, redlining polices were established in several cities such as Chicago. Redlining refers to the federal government’s practice in the 1930s of rating neighborhoods to help mortgage lenders determine which areas of a city were considered risky. The federal Homeowners’ Loan Corporation made maps and shaded neighborhoods red that it deemed “hazardous.” That risk level was largely based on the number of African Americans and immigrants living there. The practice, along with the other segregationist housing policies of the time, had lasting effects on African Americans and immigrants. Even though outward housing discrimination was outlawed a half a century ago, residential segregation between blacks and whites persists today. This is alarmingly prevalent in Midwestern states such as Illinois.

The Midwest and Northeast have some of the most segregated metropolitan areas in the country. Much of their segregation traces back to when and how they were settled. By the 1970s, the industries that had fueled the growth of Illinois’ mid-sized cities were no longer booming. They faced increased competition from foreign companies, and many of their employers expanded to locations in the American South and West. The result is that population growth in the metro areas slowed, especially among whites. The black population in those metro areas, though, continued to surge. Since 1970, the number of African Americans in the Champaign-Urbana metro has nearly tripled. It has more than doubled in the Bloomington, Peoria, Rockford and Springfield metro areas. While the white population around Decatur was dropping by 27 percent, the black population was growing by more than 50 percent. The continued racial sorting was not merely the product of people wanting to live with people like themselves. It was driven by policies making it difficult for minorities to live in predominantly white communities, specifically by making it difficult to rent there. Today, 62 percent of black households in Illinois rent their homes, compared with 27 percent for whites. 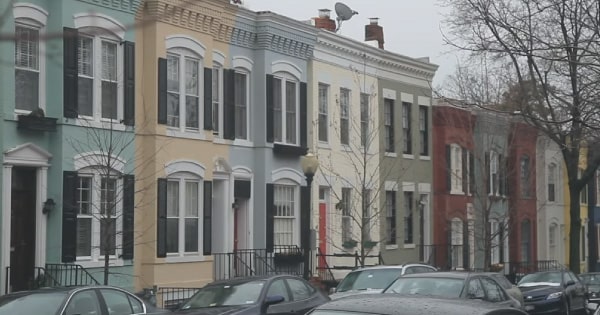 Watch this 5-minute video from the Urban Institute exposing how housing discrimination against people of color still occurs today. 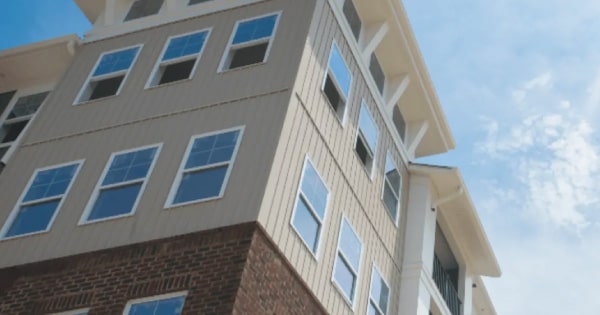 Read this brief article from the National League of Cities Embedding Racial Equity in Housing.

Watch this 7-minute video about how housing discrimination led to wealth inequality. 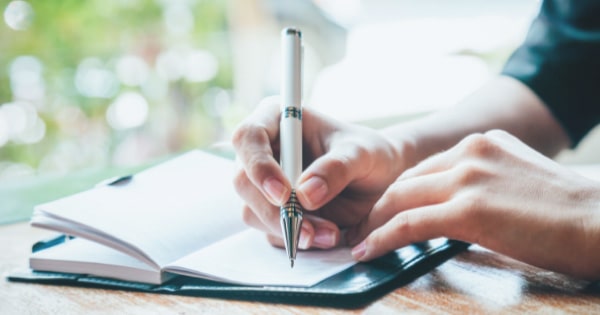 Journal about your own experiences of home and property. You might consider: